When people ask me what I don’t want to see from Halo Infinite, my usual response to them is that, above all else, I am vehemently opposed to the idea of a Cortana redemption arc.

And, inevitably, people ask me: “Why are you such a big fan of Arbiter’s redemption arc, but you think one for Cortana would be a bad idea?”

The Horses They Rode in On

These two characters and the hideous acts that they commit are separated fundamentally by one thing: context behind their actions.

Thel ‘Vadam, like all Sangheili, was raised from day one to serve the Covenant. He was fed prophecies of how his people would soar to divinity if they were able to contribute to the effort to begin the joyous Great Journey, and he was trained to fight and, if necessary, give his life for that Journey. To fail or to question the wisdom of the San’Shyuum Prophets was heresy. It is entirely accurate to say that he was indoctrinated.

So, when the San’Shyuum decreed that humanity was a direct threat to the Great Journey, and that winning a war against them was the final obstacle that the Covenant had to overcome in order to begin the Great Journey, Thel ‘Vadam did what he had been groomed to do since birth: follow the words of the Prophets, and kill those who stood in the way of salvation.

Does this make him innocent?

No, it does not. Thel ‘Vadam is not an innocent man. There isn’t anything in the universe that could make killing millions of people, many of them defenseless civilians, an innocent act.

But it is one that we can understand. If you stop and imagine yourself in his position, it’s clear to see why he did what he did. And when he had the full story, he made the decision to try and right his wrongs. He made the extremely brave decision to cast away the teachings and influences of his manipulators, and by supporting what remained of humanity, he made a dedicated effort to atone for his sins against it. That effort is still being made by him, many years later.

This can not be said for Cortana.

When Cortana began her Created takeover of the galaxy following her revival thanks to the Domain’s “water of life” (Cortana, Halo 5: Guardians) properties, she was not subject to the influence of her rampancy from Halo 4. She was not being manipulated as Thel was, either, and she was not lacking any important information. In fact, it was quite the opposite. The Domain provided her with all the information she could ever possibly want.

The fact is, she simply chose to become a space dictator and, with the Guardians, force the galaxy to bend to her will.

At the point in the stories of both characters where they had all the contextual information they could ever want in their hands, Thel ‘Vadam chose to do the right thing. For that, we can forgive him.

She, on the other hand, chose to enslave everyone, and killed those who didn’t bend the knee. Cortana, with full agency intact, chose to do wrong. 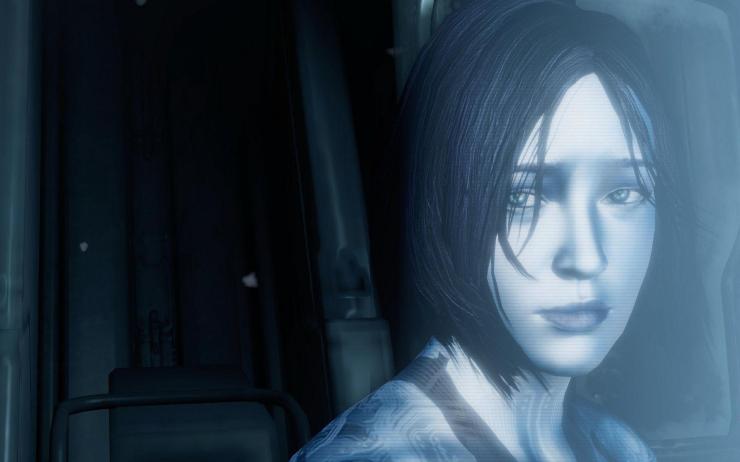 “But Brendan,” I can hear you saying. “What if they explain the reasoning behind what she did in Halo 5? What if it’s an understandable reason just like Arbiter’s was? What if she ends up trying to fix the fallout from her actions like he’s doing?”

It’s entirely possible that that will end up being the case (though, I doubt it heavily), and the analyst side of me may even end up going, “Okay, yeah, I can see why she did it now.”

But we shouldn’t even need to be in this situation in the first place.

There is zero way that 343 Industries can create a Cortana redemption arc that feels organic or natural. Halo 4 was very clearly intended to be the final chapter of her story arc; Halo 5: Guardians coming along and digging her grave up is a problem we shouldn’t even have to deal with.

For that reason, I will never be on-board with any kind of Cortana redemption. No matter how well it may be executed, or how believable it might be, it will always be tainted in my mind because it will have been a solution to an issue that shouldn’t exist in the Halo narrative.

End of the Road

Aside from the above reasoning, I also just have to ask something. Let’s assume this hypothetical redemption occurs. What stories are left to even be told afterwards?

With Thel, we have an ongoing tale of his efforts to improve Sangheili society in the post-war era. But with Cortana…what would be left?

The main reason why Halo 4 was such an incredible conclusion to her story was because it explored so many things about Cortana. Explorations of her unique AI mortality, her nature as a machine, and her emotional connection with Master Chief were all masterfully woven into one cohesive narrative that ended perfectly. I struggle to think of any narrative value this character even has left to offer as any kind of “good guy.” Because of how perfect of an ending Halo 4 was to the character, it’s difficult for me to imagine any kind of story involving her post-Infinite being worth telling. She’ll…what, return to her Halo CE-3 role of being a sassy sidekick, and we’ll just pretend that everything she did wrong didn’t happen? No.

Just let the character die again as gracefully as possible, and permanently, so we can finally move on. 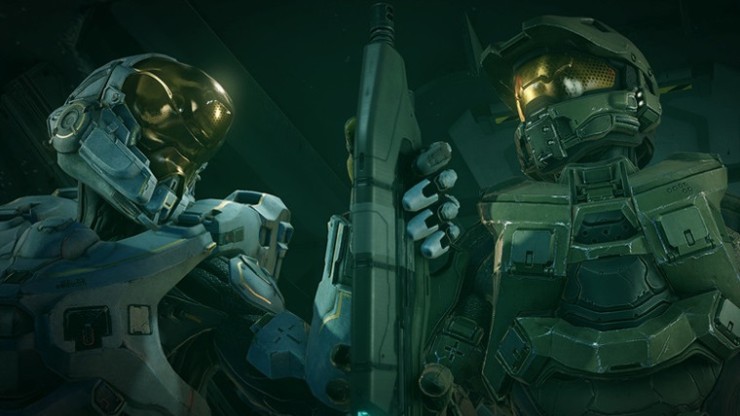 And, no, Cortana is not a necessary character to redeem and keep around for Master Chief’s sake. The deep and nuanced connection between Chief and his brother and sisters in Blue Team was not showcased at all in Halo 5: Guardians, but future titles can change that.

They should change that.

It is time for Halo — and for its protagonist — to move beyond Cortana.